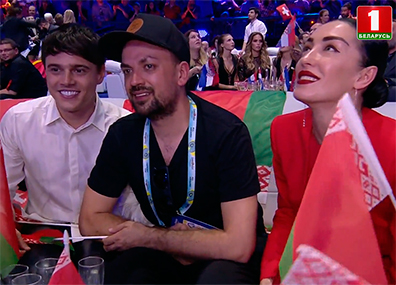 The first semi-final was held in Lisbon, Portugal. Representative of Belarus ALEKSEEV performed the 8th. The music show was broadcast by the channel Belarus 1 and the satellite channel Belarus 24.


Official representative of Belarus at the international song contest Eurovision-2018 ALEKSEEV to perform No. 8 his song Forever in the first semifinal. 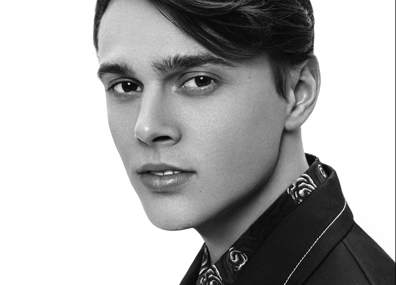 The international song contest "Eurovision-2018" will be held in Lisbon (Portugal) on May 8-12.

Traditionally, the TV channels of the media holding Belarus 1 and the international satellite channel Belarus 24 will broadcast live two semifinals and the final. 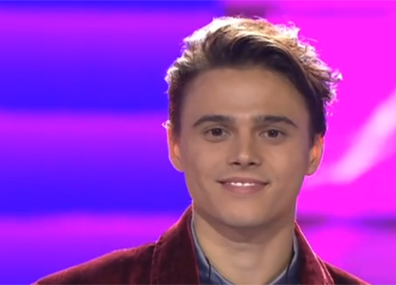 The final concert of the National selection round of the International Eurovision Song Contest-2018 has finished in Belteleradiocompany. Alekseev has won the national selection and, accordingly, becomes the official representative of our country at the international competition.

The winner's name was announced on air of the TV channels Belarus 1 and Belarus 24. Live broadcast of the show was also held by the website tvr.by and the radio station Radius FM.

The winner received a stylized Eurovision heart made to order of Belteleradiocompany by the glass factory Neman.

Finalists of the Eurovision-2018 National Selection Round determined

On January 11, Belteleradiocompany completed an open audition of the participants of the national qualifying round of the International song contest Eurovision-2018. The professional jury selected 11 finalists.

The following participants have reached the finished line of the popular project:

The first stage of the national selection – the audition - will begin on January 11 at 12.00 in the studio 600 Meters of Belteleradiocompany. The official website of the media holding www.tvr.by will hold online broadcast.

The audition will be held with live vocals accompanied by music and (or) a phonogram recorded with no vocals of any type or any vocal imitations. The names of the finalists will be known on 11 January. According to the Regulations, there will be no more than fifteen finalists.

Final selection will take place no later than on March 1, 2018 in the format of a television concert. The participant of the finals with the most points from the professional jury and the TV audience, will be declared the winner of the project and become the official representative of the Republic of Belarus at the international song contest Eurovision-2018 in Lisbon (Portugal).