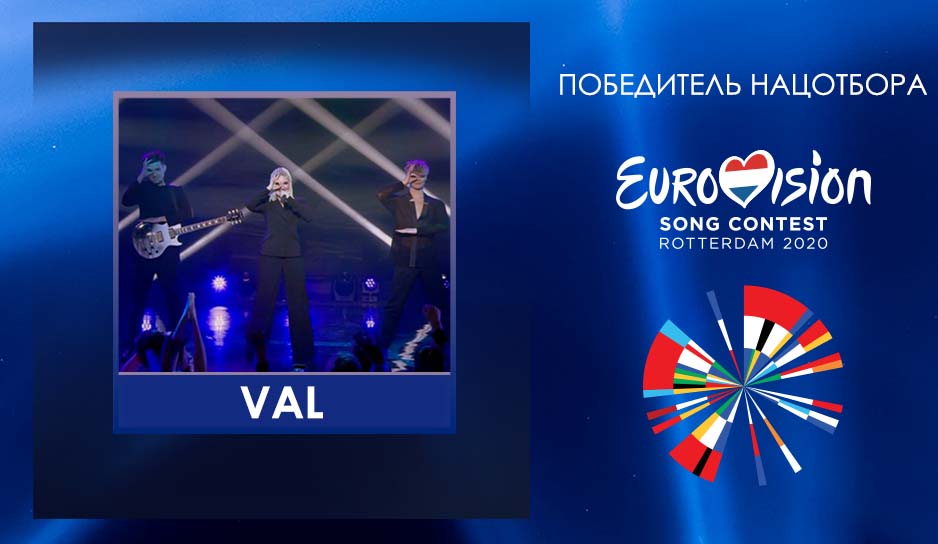 The winner was announced live on Belarus 1 and Belarus 24. The online broadcast of the show was conducted by official website of Belteleradiocompany tvr.by, the international satellite channel Belarus24.by, radio station Radius FM on FM diapason and radiusfm.by.

Evgeny Perlin and Helena Meraai will host the show.

An online conference with a winner will be held on official website of Belteleradiocompany www.tvr.by.

The Selection Round is carried out in accordance with the regulations developed by the organizer and the competition rules established by the European Broadcasting Union (EBU).

The National Selection Round of the Eurovision Song Contest 2020 is held in 3 stages:

- elimination round (consideration of applications and listening to participants);

- final of the elimination round;

- preparation of the official representative for the performance and participation in the international competition.

VAL duet to sing in Belarusian at Eurovision 2020 in Netherlands