Belarus and Laos shall move to direct contacts in trade. 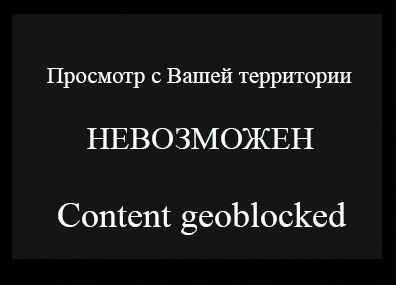 It was stated today by President Alexander Lukashenko at a meeting with the Deputy Prime Minister - Foreign Minister of Laos Thonglun Sisulit. Belaruskeeps building up its presence in the perspective market ofSouth East Asia. Up to the present moment cooperation between the countries, was generally effected throughVietnam. As was noted by the Deputy Prime Minister in his turn, his visit toMinskis related to the preparation of the President of Laos toBelarus.

According to experts, the visit of the President of Laos toBelaruswill have an exceptional value for building up effective cooperation. Last year the commodity turnover between the countries exceeded 11 million dollars.Laosis interested in Belarusian equipment, tires and organization of joint projects in the pharmaceutics and food industry.

Today the guests laid flowers to the monument on theVictory SquareinMinskhaving paid tribute to victims in days of the Great Patriotic War.

02.06.2020 12:25
President informed about progress in construction of large-scale technological complex near Rudensk