Belarus 1 and Belarus 24 satellite channel, as well as Belteleradiocompany’s website www.tvr.by, will broadcast a special project of the European Broadcasting Union (EBU) "Eurovision: Europe Shine a Light" on May 16. Evgeny Perlin will host the show.

EBU decided to cancel the Eurovision Song Contest 2020 in Rotterdam in its usual format in connection with the difficult epidemiological situation in the world. Instead, viewers will enjoy a special show without a competitive principle. 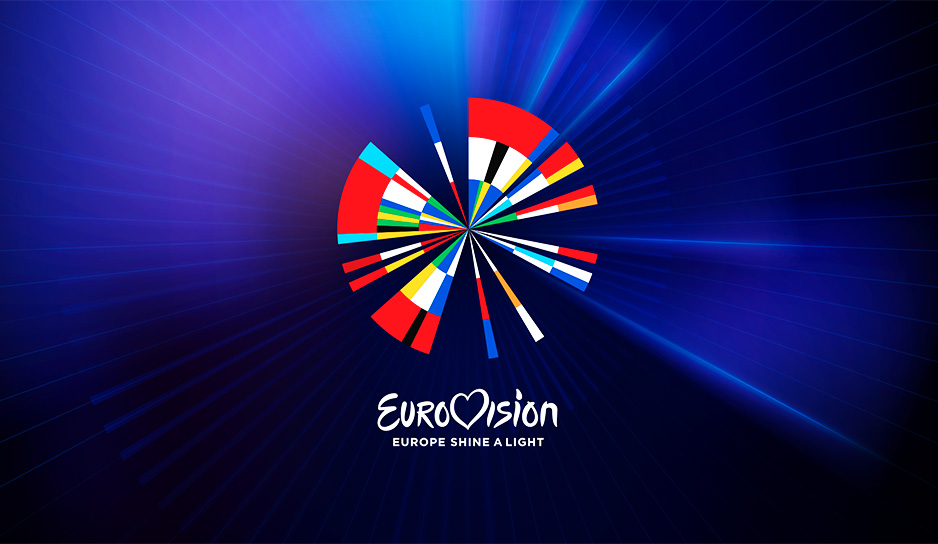 "Eurovision: Europe Shine a Light" project, designed to pay tribute to the victims of the coronavirus and those who fight it, will be watched by residents of 45 countries.

Winners and Eurovision stars of different years, as well as the performers of the cancelled contest will express support and gratitude live, present the most vivid 30-second fragments of their competitive compositions and perform common song “Love Shine A Light” live from a television studio in the Netherlands using video cards.

A special element of the program will be a joint virtual performance of song "What’s Another Year" by Eurovision fans from around the world.

Other surprises, prepared by the organizers of the show, will become known on May 16 at 10 pm.